Good Leaders: How do you promote the public trust?

To start the new year, my organization – Good Leadership Enterprises – has become an Endorsing Organization for the Minnesota Business Ethics Award. We think it’s the right thing to do. And it’s a really good way to promote the idea of people and organizations radiating goodness as both an intention and outcome of good leadership. Here’s why the Award is so important:

In 1909, the publishers of Good Housekeeping Magazine established its seal of approval and created a trust mark that influences consumer buying habits today. Three years later the Better Business Bureau was 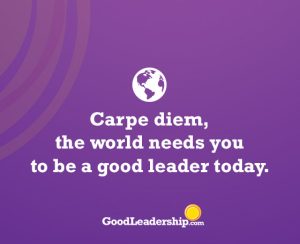 established as a non-profit with the mission to advance marketplace trust. Today, the BBB looks into the behaviors of 4 million businesses, responding to more than 123 million requests annually. Both organizations exist to preserve the public trust.

In 2000, the Center for Ethical Business Cultures® (CEBC) at the University of St. Thomas and the Twin Cities Chapter of the Society of Financial Service Professionals (SFSP) established the Minnesota Business Ethics Awards with a similar mission: to promote leaders and companies who are winning in the marketplace by behaving with the highest standards of ethical practice.

Nominate a company: before January 20 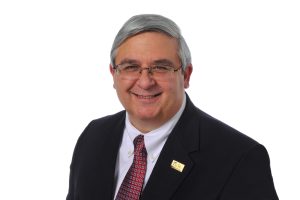 George Boyadjis is an outstanding voice for the Minnesota Business Ethics Award.

George Boyadjis is a friend of the Good Leadership movement. He is encouraging you to nominate a company within your network for the Minnesota Business Ethics Award. He’s very active in the Award, and his organization Cresa Minneapolis won the award in 2013. “The large company award winner in 2016 was HealthPartners – the only two time winner,” George said with pride. “It’s especially rewarding for me, because I moved to the Twin Cities more than 20 years ago to become the first CFO for the newly merged HealthPartners organization!”

Just fill out the nominations form – it takes less than a minute. Then, you can take your time in submitting the application form before the March 22 deadline. The awards are given later in the year.

Good leaders recognize the goodness in others and spread the word. And they honor those who represent the highest standards of ethical practice with trust.